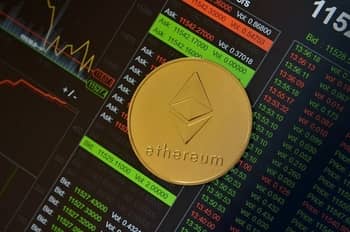 The public’s interest and attention has been caught by fully decentralized cryptocurrencies such as Bitcoin and other altcoins, which have also been considerably more effective than any previous iterations of electronic payment. Some have dubbed the growth of these digital currencies a “technological revolution.” Bitcoin’s concept is being extended by new cryptocurrencies like Ethereum and Counterparty, which provide a rich programming language for creating “smart contracts.”

The possibility for implementing smart contracts increases along with the development of blockchain technology. Unlike traditional contracts, these smart contracts are capable of enforcing their own terms of agreement without the intervention of a third-party.

However, in order to create your own smart contracts, you must first learn about smart contracts and the best practices and guidelines for writing secure code.

Getting a grip on smart contracts

In their most basic form, smart contracts are programs that are user-defined and that explain the rules that govern transactions. These rules are then enforced by a network of peers, provided that the fundamental cryptocurrency is secure.

In other words, a smart contract is an executable code that runs automatically on a blockchain when a set of conditions that have been previously stated are satisfied. Anyone can generate a contract by simply putting a transaction on the blockchain. When this contract is created, its program code is set in stone and cannot be altered.

Smart contracts are becoming increasingly popular, and as a result, more sectors are implementing this protocol. A few of the industries where use cases may be explored include:

Why creating a secure smart contract is vital for businesses

There have been a number of smart contract security issues publicized in the media, which have resulted in significant financial losses. In 2019, it was discovered by an IEEE study that smart contracts are responsible for a considerable share of attacks originating from both different layers and different components.

Since the smart contract implementation environment is built on Blockchain computing and its decentralized nature, these security issues bring new difficulties to smart contracts and it’s extremely difficult to patch.

For instance, it was discovered that a smart contract issue in the DAO had been exploited by an attacker, causing the investors to lose almost 50 million USD of their cryptocurrency’s value. In the wake of the DAO attack, a growing understanding of the need of smart contract security was realized by a huge number of Ethereum users.

Moreover, different blockchain systems may have different weaknesses. There are three main sources of smart contract security flaws on Ethereum: the Solidity programming language, the blockchain technology, and a general lack of knowledge of standard security procedures and practices. Every single one of these issues may be traced back to common software flaws.

How to create a secure smart contract

For all decentralized ecosystems, the upkeep and security of their source code and data have always been of the utmost importance. The following are some of the best practices for creating secure smart contracts.

Conduct a security audit and penetration test on your Smart Contracts 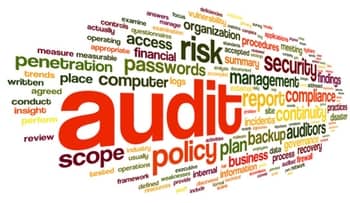 Security flaws can always be exploited, even if your smart contract is bug-free and well-developed from the start. Hackers can either hack into a smart contract or the entire blockchain to steal millions of dollars in cryptocurrencies.

For instance, it’s possible that the largest bitcoin theft ever occurred in August 2021. A corporation called Poly Network was hacked and 613 million USD in digital currency was stolen. These malicious hackers took advantage of a flaw in the digital contracts that Poly Network relies upon. It’s also worth noting that, in 2017, an Ethereum smart contract flaw allowed hackers to steal $150 million in ETH from Parity Technologies.

Other than software flaws, it is also important for smart contract audits to examine game theory security. This ensures that actors aren’t able to obtain an undue economic advantage even if they are strictly adhering to the contract’s logical requirements.

Be cautious when adding new features

One of the reasons Ethereum and EOS are so popular is because of the extensive functionality provided by smart contracts. It’s not uncommon for this feature to come at a cost to security.

There are a number of best practices for working with smart contracts that enable complicated, multifunctional protocols. However, if you don’t adhere to these blockchain security checklist, you risk introducing fatal flaws into your code.

Exception handling should be implemented in all of the functionalities of your smart contract. This will protect your contract from damage caused by any unanticipated mistakes.

Smart contracts can be further restricted on networks like Zilliqa and Cardano, which aid developers in enhancing the security of their programming. The enhanced security provided by these limits outweighs any potential reduction in contract functionality.

Use development techniques that are specific to blockchain 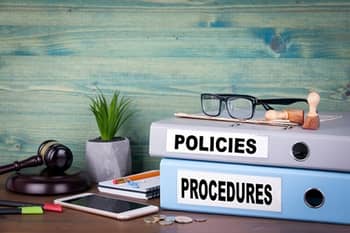 Several programming languages are used to create smart contracts, including Vyper, Solidity, Java, and Go, among others. When developing a secure smart contract, it is critical to make use of all the resources that have been identified and are open to the public.

Blockchain-specific development approaches are required for the development of smart contracts despite their classification as a type of software.

For example, several blockchain networks have methods that allow a contract’s code to be called in an unanticipated manner. Code written by inexperienced coders could be subject to attack.

Security audits and pentests of smart contracts might be difficult for IT teams to understand due to their more sophisticated structure. Your IT employees may also get bogged down during an audit due to a lack of expertise about how to properly integrate the technology, resulting in wasted time and resources for your company.

This is why it’s always preferable to hire certified security auditors to do a smart contracts audit for you. That way you can concentrate on running your business instead of worrying about the technology.